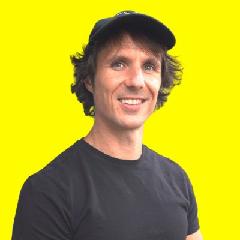 The Synthesizing Method of The Highest Paid Copywriter in the World

Eugene Schwartz, an epic synthesizer, once got paid $50,000,000 (FIFTY MILLION) to write a textbook on natural health.

Imagine getting paid 50 MIL to write a book?!

And in 1966, he wrote a book called “Breakthrough Advertising" which is now widely regarded as the 'holy grail' of copywriting books.

So how did Eugene Schwartz (one of the highest paid synthesizers to ever live) become such a great writer?

He read and he wrote.

When he read, he read things that interested him.

The Synthesizing Method of The Highest Paid Copywriter in the World 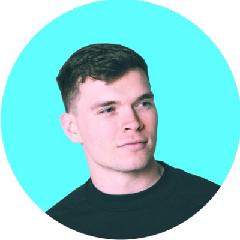 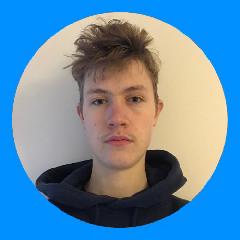 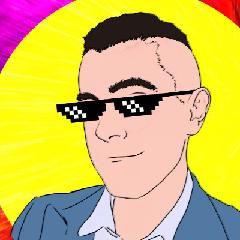 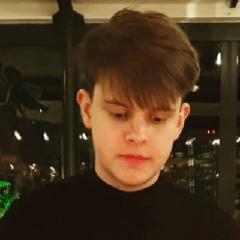